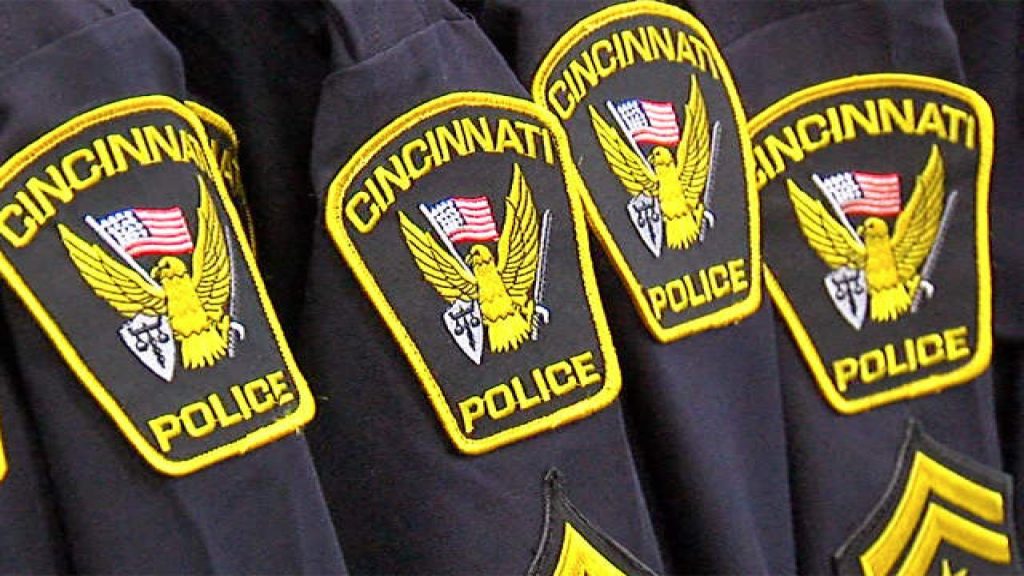 CINCINNATI – There are few scenarios where conveying clear, concise information is as important as the situations faced by law enforcement officials. It can be a matter of life and death on the street, or it can be building crucial ties with vulnerable elements in the immigrant community.  That’s why we were thrilled to read of the initiative of the Cincinatti Police Department which has begun to provide Spanish classes to their police officers.

The classes are a response to a change in community demographics. There is a growing Hispanic/Latino community in Cincinnati, mostly from Guatemala, and police say that the immigrant community is disproportionately targeted by criminals because of their inability to report crimes because of the language barrier.

Taylor is one of twelve officers now enrolled in the Spanish program.

But the push to learn Spanish is about more than community outreach and dealing with complainants. Out on the streets, every second counts, and having a language barrier can cost precious time, according to Anthony Johnson, an immigration liaison officer with the force.

“We worry about seconds, so the most important thing is to deal with the information as soon as possible so we can get it out to everybody and know what we have to do to make the scene safe”.

Way to go, Cincinnati! You are an example of proactivity. Hopefully, other police forces in the USA will take note and join the growing number of law-enforcement officials who are improving their professional performance by learning Spanish, making communities safer for everyone.