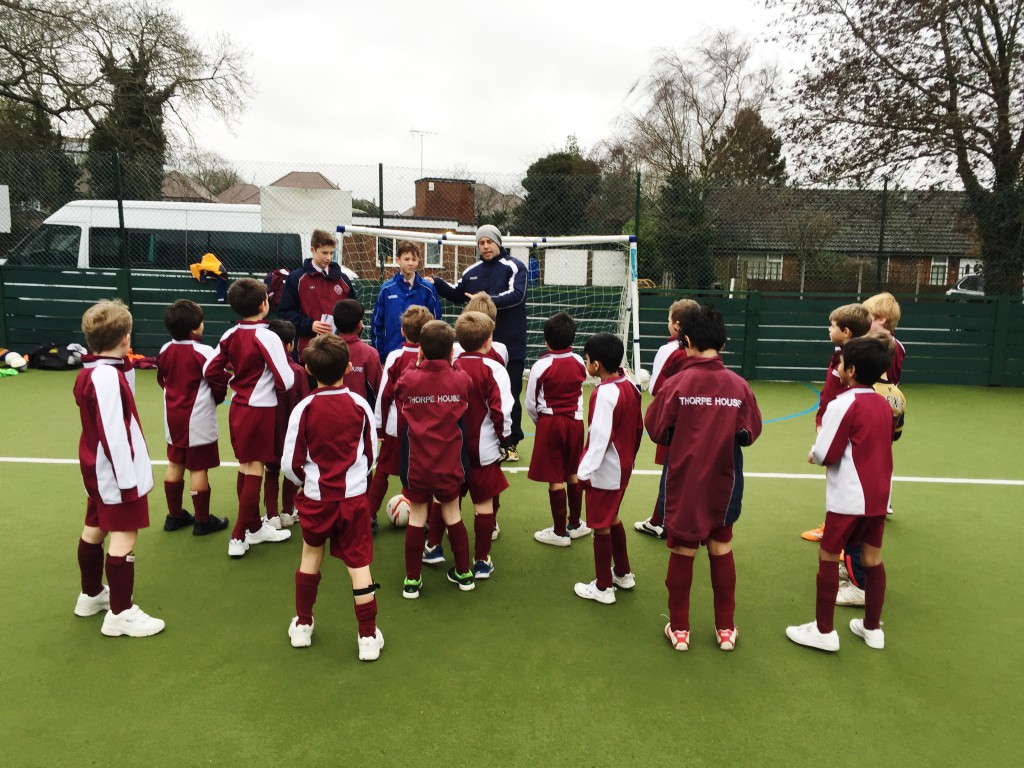 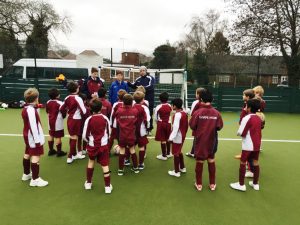 I came across a curious news story this week about an English prep school, Thorpe House, that was using the football pitch (or soccer, for our US and Canadian friends), as an outdoor classroom to teach children basic Spanish vocabulary.

Tremendous experiential learning initiative! The school has contextualized the language lesson and made it both fun and relevant, since the kids need to use their newly acquired Spanish skill to understand instructions and to engage in the banter and back-and-forth that goes on during a game or during practice. Learning through doing!

As I read more, I learned that the course was designed and sponsored by the well-known Arsenal football club and it is used to teach Spanish and other European languages. The program is called Double Club Languages, and in collaboration with organizations such as the Cervantes Institute, the club provides schools with specially designed themed workbooks, interactive Power Point activities, and videos of some of their international football stars speaking in their own native language to help motivate the kids.

Half of the course is taught in the classroom, and the other half on the pitch, where students engage in football drills that have been integrated with pre-set language lessons. Teachers are not on their own: the club provides schools with a teacher’s guide and an activity-packed coaching guide, complete with detailed instructions on how to work the language skills in the classroom, and on the field. 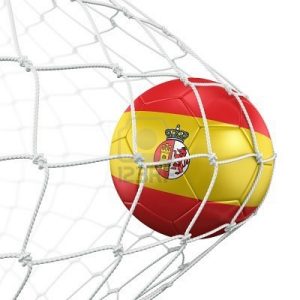 It turns out that since the Double Languages Club program began in 2006, and since then, more than 11,000 students from over 400 schools in the UK have benefited from these unique. In fact, the initiative has been so successful, it was awarded the European Award for Languages (2008, 2010), and the European Language Label (2012).

It’s best to learn Spanish while young, but if you are older, it’s not too late. In fact, older learners can use language learning strategies that kids don’t have the discipline for.  Interested? Join us for Spanish online courses for adults.