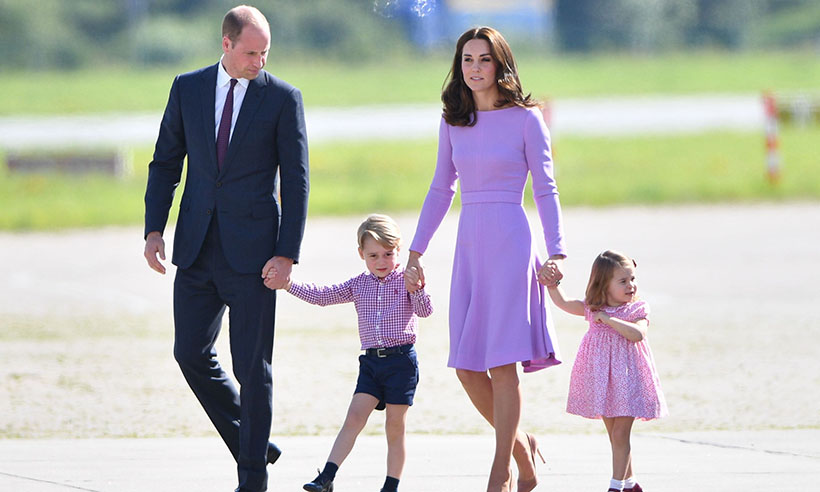 It’s no surprise that the Royals are polyglots, we got a kick to learn that the tiniest of the regal tribe, Prince George and Princess Charlotte, are learning Spanish.  Besides formal lessons, they have two in-house, or rather in-palace, support tutors. Their nanny is Spanish-speaking, and interestingly, Meghan Markle, the Duchess of Sussex, also speaks […] 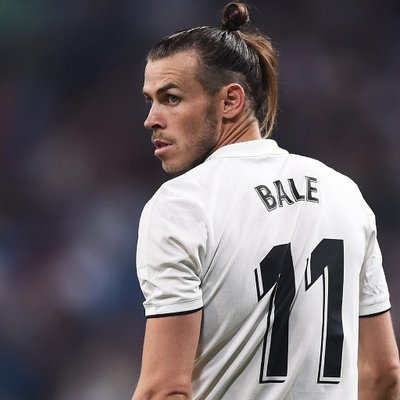 It’s time to take some Spanish classes online, Gareth Bale. It turns out that the Real Madrid soccer star has been feeling the wrath of his fans recently  in part because of his inability to speak Spanish after more than five years with the team. Bale was booed by his own fans recently when he […] 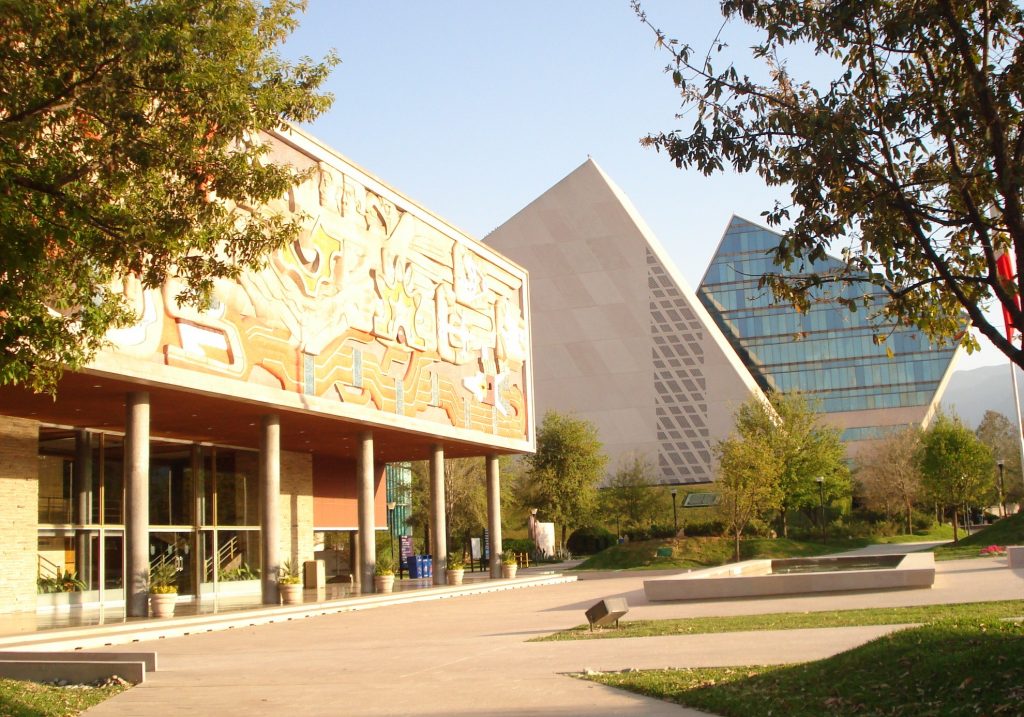 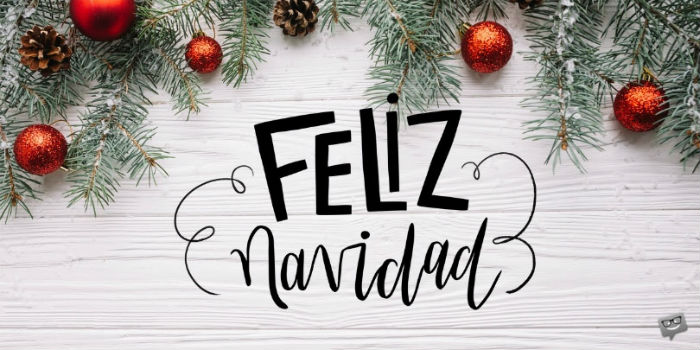 Happy holidays to everyone, especially our Web Spanish students. We had a smaller-than-average celebration as scheduling and travel conspired to keep a good number of our teachers away. Sill, we made the most of it.  In the photo from left to right is Giselle, Angela, Alan, Olivia, Kathy, Maria and Janette. We were missing Juan […]

The Federation of Spanish Schools to Promote SIELE 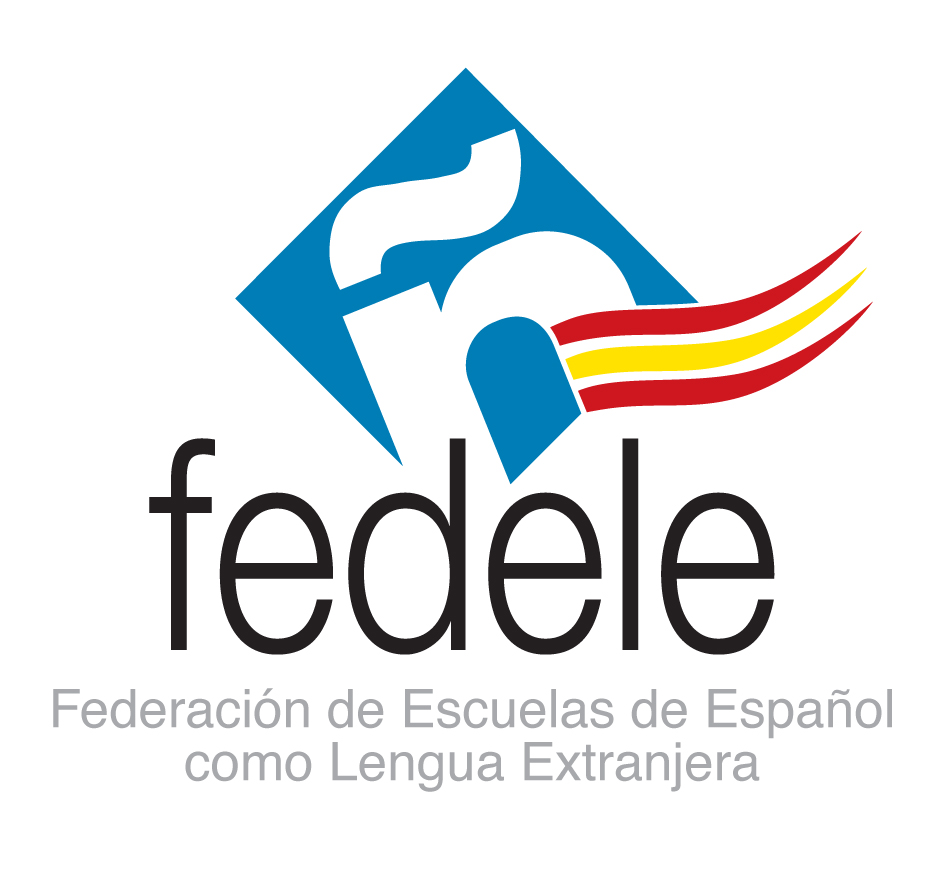 At Web Spanish, we have always believed that the best way to fight discrimination is to educate against it, focusing efforts on today’s children and youth and we feel that those who teach young people about other languages and cultures foster a more accepting and inclusive future. In today’s globalized world, it is imperative that […] 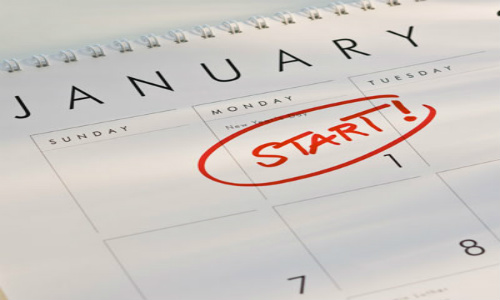 Registrations at our online Spanish school always jump during the first two weeks of January as people embark on a fresh start learning Spanish; we are overjoyed to welcome all our new students and wish them success as they try to improve their Spanish online. No doubt  for some of them, this commitment to […] 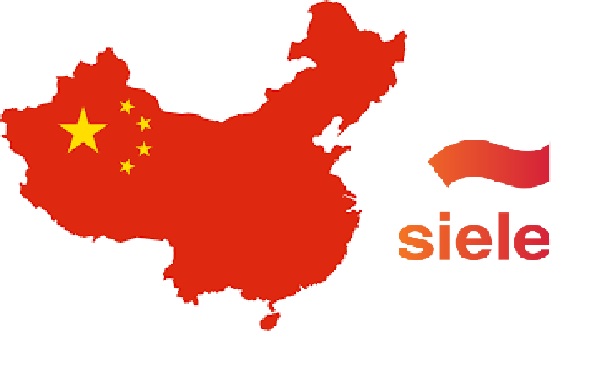 Following on from a digital education agreement signed between Telefonica, Tsinghua University, and XuetangX, the SIELE exam and certification has been launched in China (SIELE西班牙语考试练习). The SIELE, established by the Cervantes institute and a coalition of universities is the first Spanish language accreditation that can be taking online. It offers participants a unique evaluation, which […] 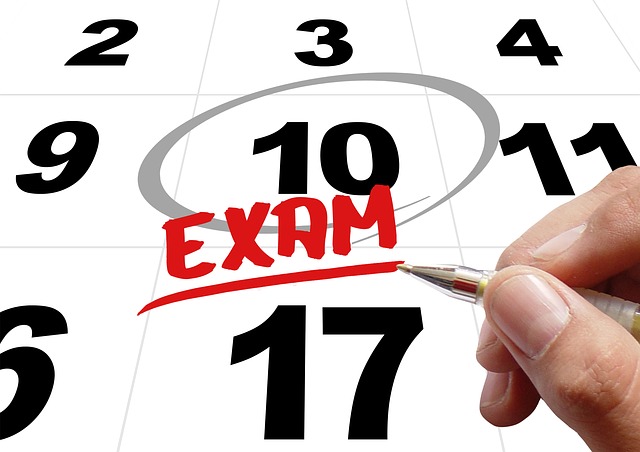 Why are university students dropping out of Spanish?

In 2015, an MLA study showed that the number of students studying languages as a major in US universities had declined for the first time ever – why is this? And is it a reason to worry? I don’t think so, as it reflects the changes in how people want to learn languages, and the […]