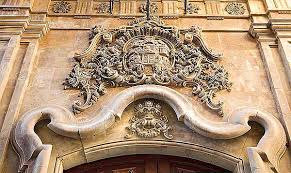 The universities of Salamanca, Buenos Aires and the Autónoma de México and the Cervantes institute met in Salamanca this week to sign an agreement of cooperation for the further development of the SIELE.  The four institutions have been collaborating with the SIELE for the past three years, though the University of Buenos Aires came in later than the other three, so we assume that this agreement is essentially a legal formality that recognizes the existing collaboration between the four presitigious institutions.

The rectors of the Universities of Salamanca, Daniel Hernández Ruipérez; Buenos Aires, Alberto Barbieri; and Autónoma de México, Enrique Graue Wiechers; and the director of the Cervantes Institute, Víctor García de la Concha, signed the agreement at the Unamuno museum located at the University of Salamanca. The agreement was said to ratify their interest to work together to promote the Spanish language and pan-Hispanic culture around the world.

The speakers at the event recalled the virtues of the exam: it is online, making it agile to take and easy to access; it is modular, making it flexible for test takers who have different needs; and it is fast, since test takers receive their results in three weeks or less.  At a price of 150 euros in Europe and 165 dollars in the United States, the exam can be considered neither expensive, nor cheap.

We are following the roll-out of the exam closely at Web Spanish and we are excited at the potential the exam has with regards to promoting the Spanish language, and helping independent learners like our own, gain international qualifications for their efforts. 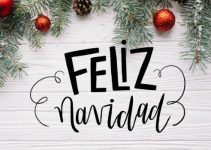